Mic drop: Mayor goes out on a high-rise note

by: Business Observer Staff | Read the article at Businessobserver.com

Ho-hum, another groundbreaking for an opulent high-rise project in Tampa.

Developers are set to turn the dirt in mid-March for The Sanctuary at Alexandra Place, a $40 million, 17-story condo tower planned for 2619 Bayshore Blvd. that will offer 15 luxury residences. 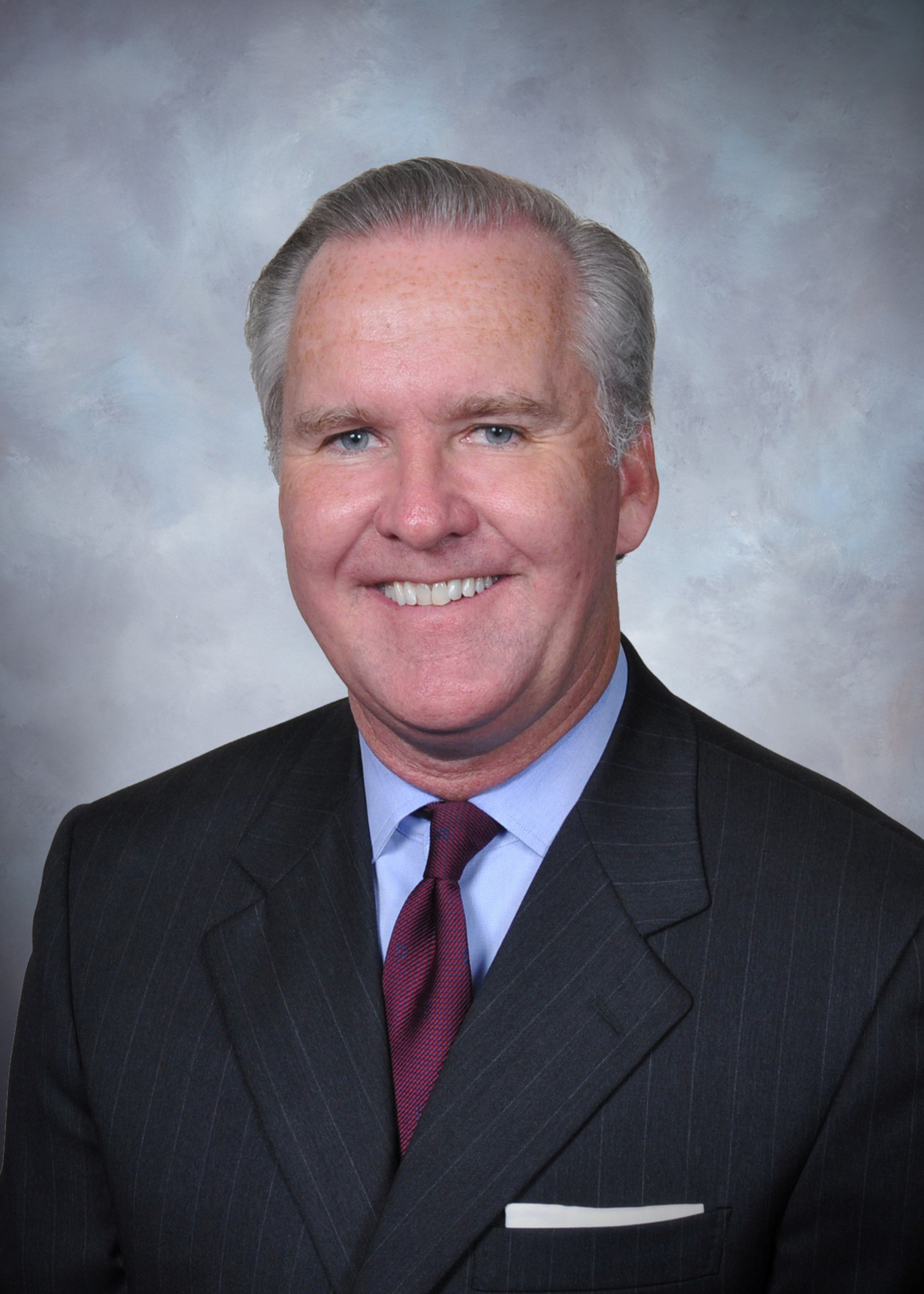 The event is notable, however, because it’s billed as the final such groundbreaking ceremony of Tampa Mayor Bob Buckhorn’s tenure. Buckhorn’s time in office has coincided with incredible growth for Tampa, and the term-limited mayor has enjoyed a series of legacy-touting victory laps in recent weeks.

At an Urban Land Institute conference in late January, Buckhorn was able to revel in the fact that the Tampa/St. Petersburg metro area has, for the first time, cracked the top 10 of ULI’s rankings of the hottest U.S. real estate markets — a meteoric rise.

“We’re a place in America that everyone is talking about,” he says.

The Sanctuary at Alexandra Place, with unit prices starting at $2.52 million, is emblematic of the type of upscale product that has become more commonplace in Tampa during the Buckhorn era. Each 3,886-square-foot residence will span an entire floor of the building and offer 80 feet of unobstructed bay views, according to developer Taub Entities.

“With no shared walls or hallways, we offer the privacy of single-family living with the unsurpassed 360-degree views and amenities that only a boutique high-rise on Bayshore Boulevard can offer,” Taub Entities CEO Brian Taub states in a press release.

It’s yet another high note for Buckhorn to go out on — and a tough act to follow.